Home
About Me
Gallery
My Blog
News
Downloads
Services
Contact

My name is Henry and this is my first official website that has ever been published online. I'm from Finland and I live in Loppi. This website contains gaming related stuff like blogs, hardware, image galleries and even videos.

If you wish to see the source code of this page, you can click "view source" from the top-right menu. The source page will contain code and sources that I have been using.

Before the purchase of my desktop I mostly played games on my Xbox. That was the golden time when you called your friends if they could come over and take his/her controller and maybe bring their own games if you were too fed up with your own game collection.

Around 2005 my PC gaming wasn't so official as mostly I played RuneScape and other random online games.

In these days I still keep up with RuneScape (not RS3, nowadays I play OSRS). Since the sad story of RuneScape when the Evolution of Combat was released, I quit it. GG more than 15,000 hours of gameplay across my characters. In 2013 the Old School RuneScape was released and I started playing it.

World of Warcraft has been a big thing in my life. The very first time I played the official World of Warcraft (not private servers) was with my friend 'Lettu' in 2013 when Mists of Pandaria was released. After a while I created my own account and purchased some ingame time.

Have you met me ingame..?

My second computer is an Intel computer, a 3,5 Ghz processor with 8 cores (i7). Its GPU is also made by Nvidia, a GTX 750Ti. It has 8Gb RAM (2x4Gb), and the PSU is also from Fractal Design, 500W Tesla 80 Plus, from gold series. I use it mainly to watch YouTube videos, Twitch streams or random series. It is connected to my TV. 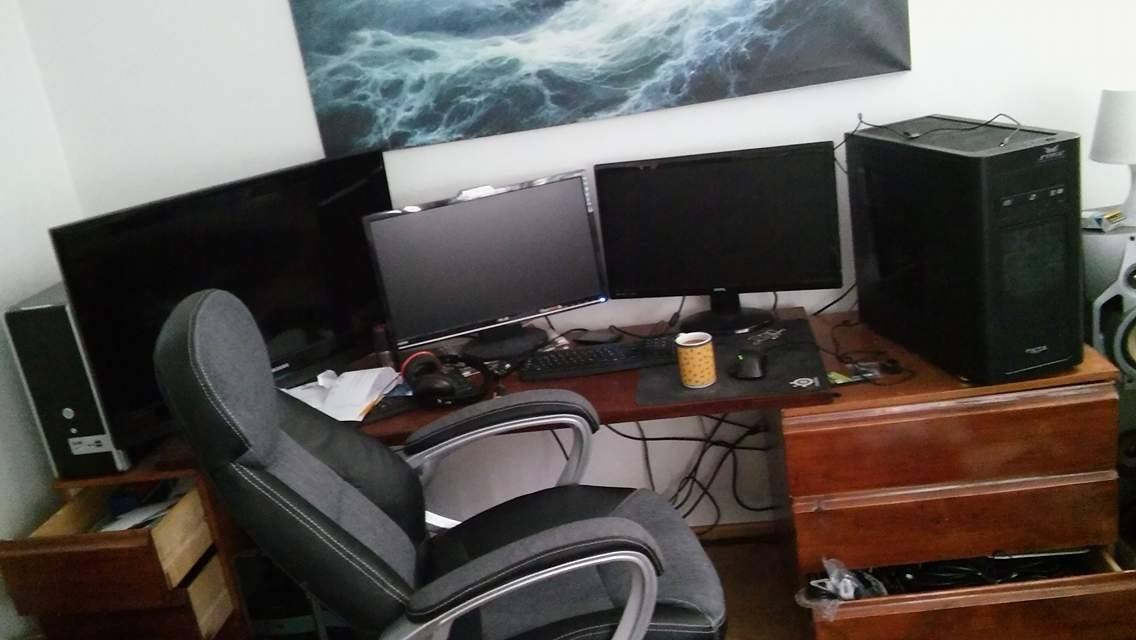 I have built both of the computers myself but they aren't the first ones I have built. I have three other PCs too but I just edit and build them whenever Im interested in doing so.

500GB SSD for Windows and games, plus an extra 3Tb hard drive for storage. Case is made by Phanteks. 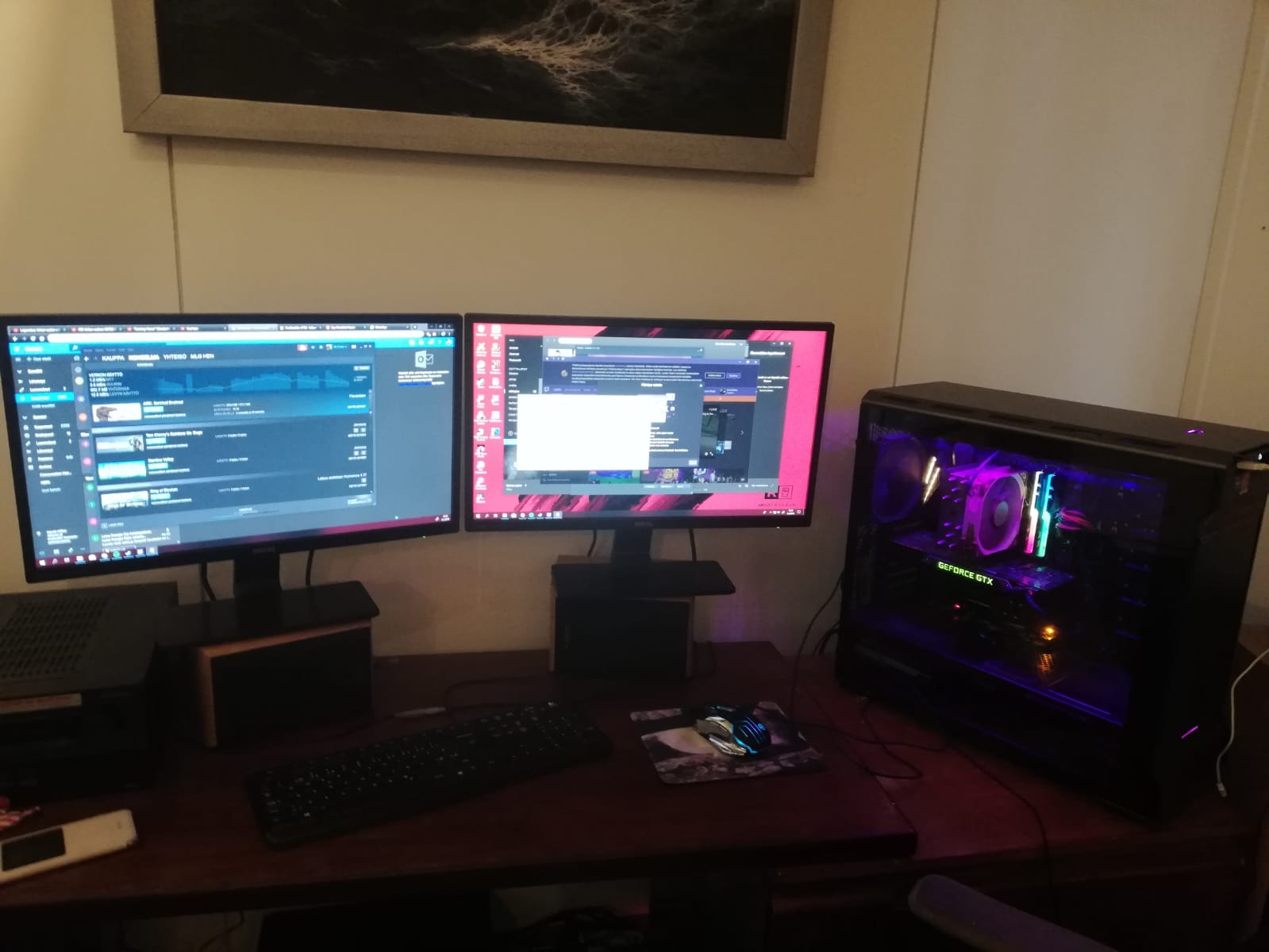 Of course I have other games! In Steam, I have more than 115 games purchased and installed. I used to play CS:GO every day but then I just started to play other games and kind of forgot the CS:GO. I have been playing League of Legends, too.

My Steam profile can be found here. Feel free to stalk if you wish to do so.