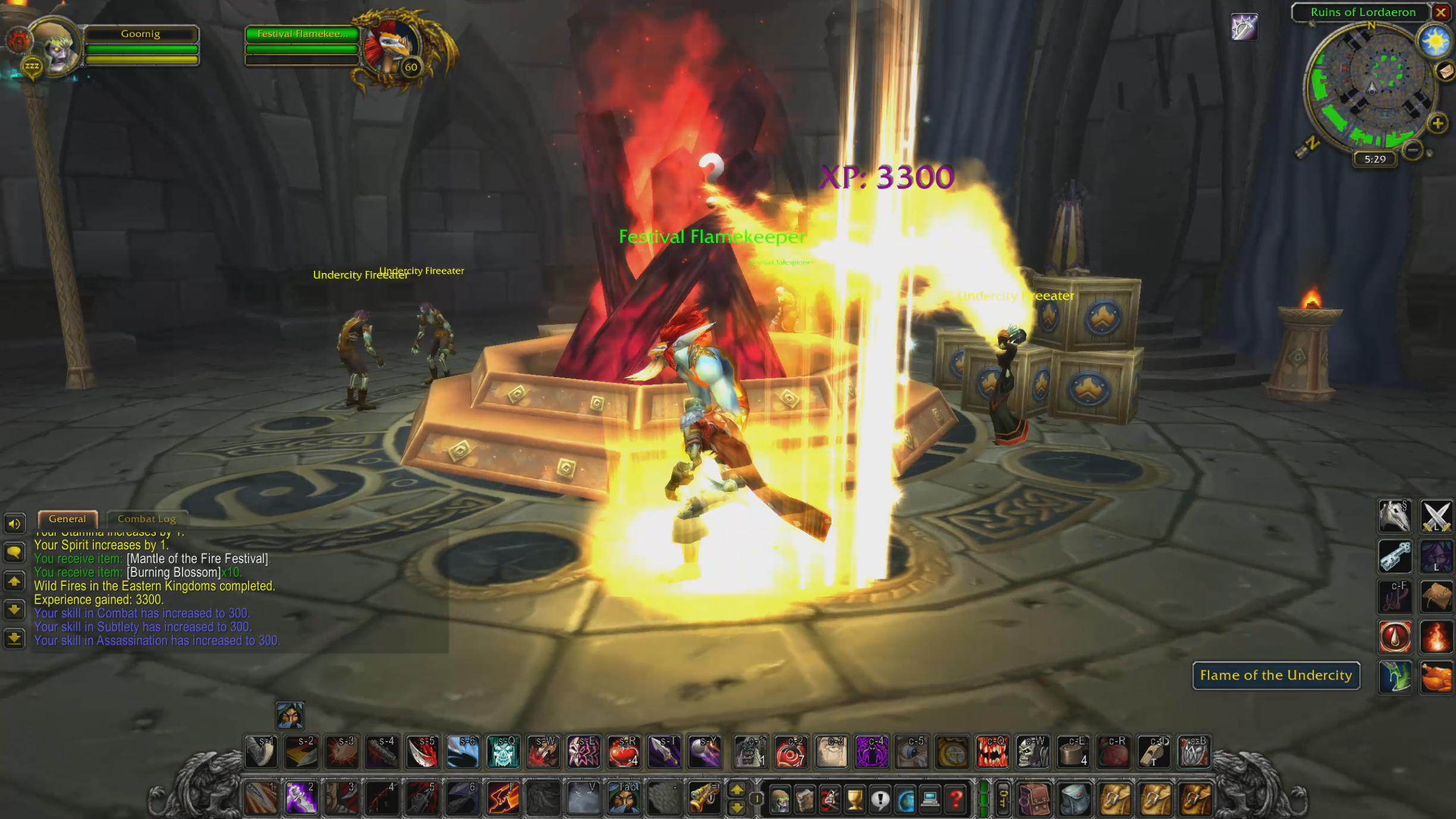 In June, 24th, I finally managed to reach level 60 in Classic WoW. It was a long grind that began all the way back in 2019. When The Burning Crusade was released in 2021, I chose not to go with it. My legitimate interest was to get the true classic vanilla experience, and holy moly I have enjoyed it evert bit! During the pre-release of the Burning Crusade my highest level character was around 50's. If I left classic for TBC, there would have been little to no end-game content for me.

Was it worth it? 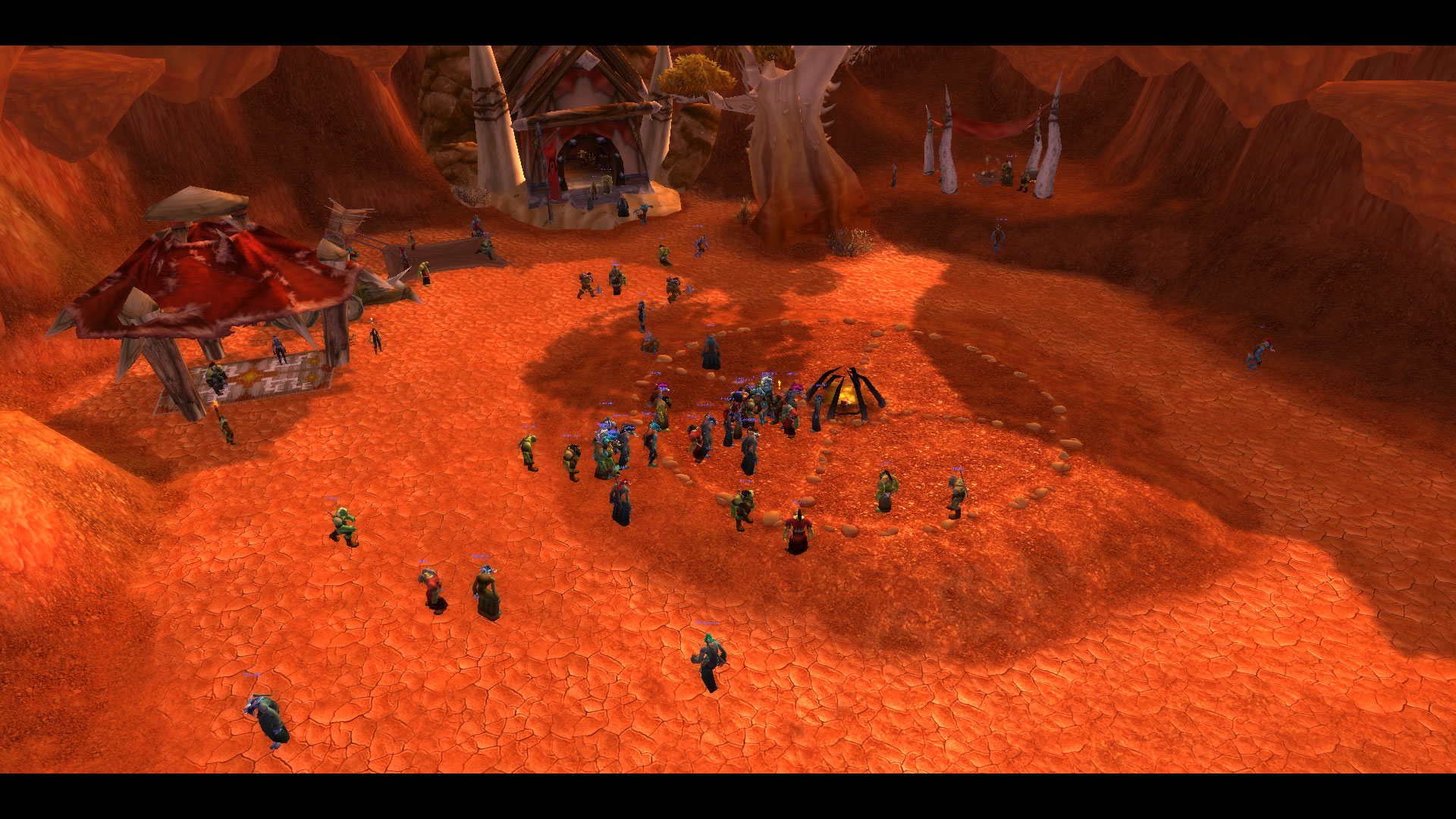 Absolutely. Slow leveling does not mean boring gameplay if you do it right. In 2021 after a long break I got some spare time and decieded to re-subsribe to World of Warcraft. The over-12-month-break did good to me, making things even better, I joined a top quality guild. Lots of active players from low levels to 60's. I joined For Da Horde. It has been a cherry on a top of a cake. I could not imagine joining such a good community. 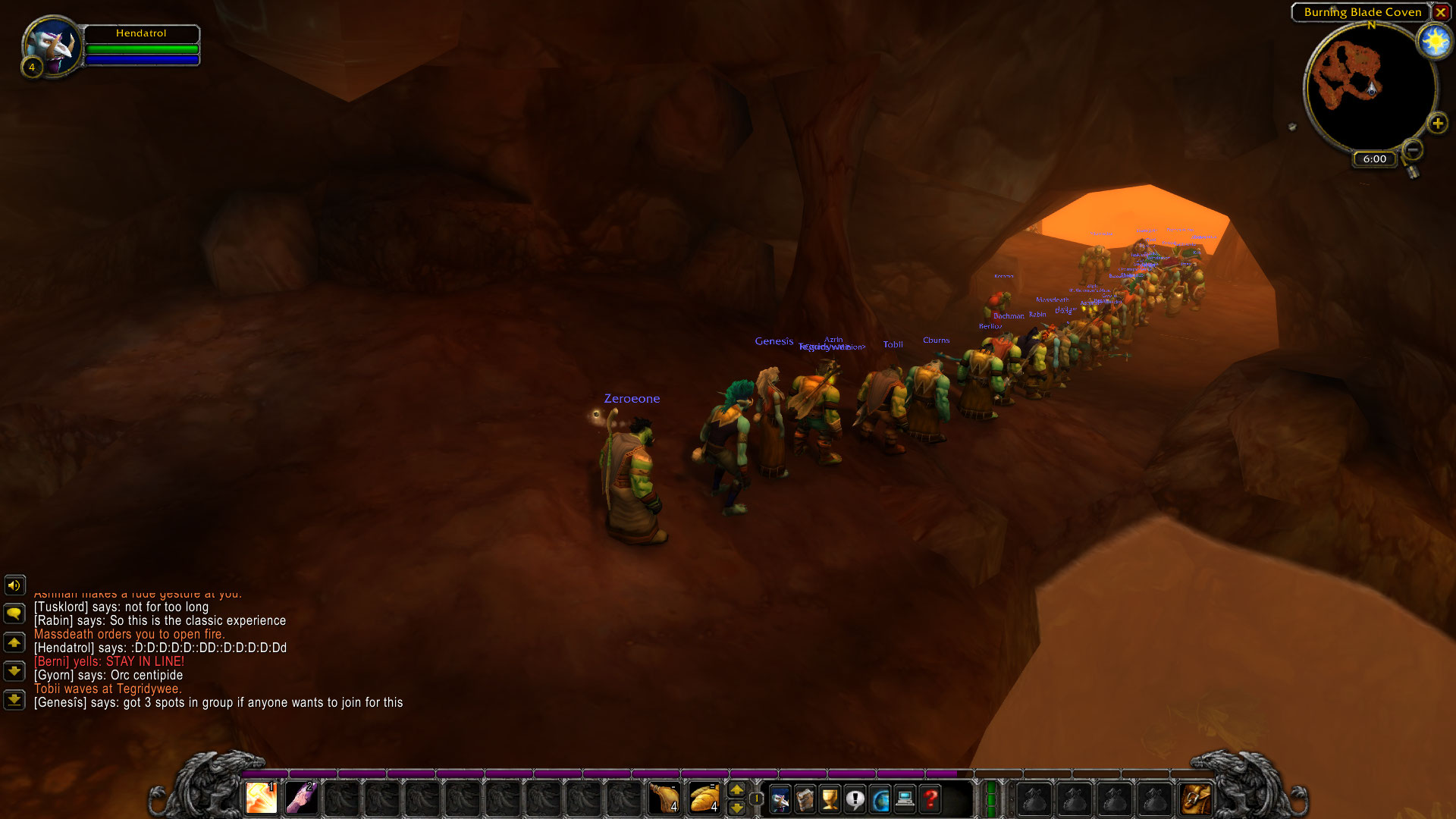 When the Classic WoW was released back in 2019, leveling up your character was nuts slow. Players even made ques in-game to finish a quest! If you skipped the line, you would get blacklisted resulting in ban from guilds. This was one of the top memories even the oldest beans could rememeber in retail WoW. 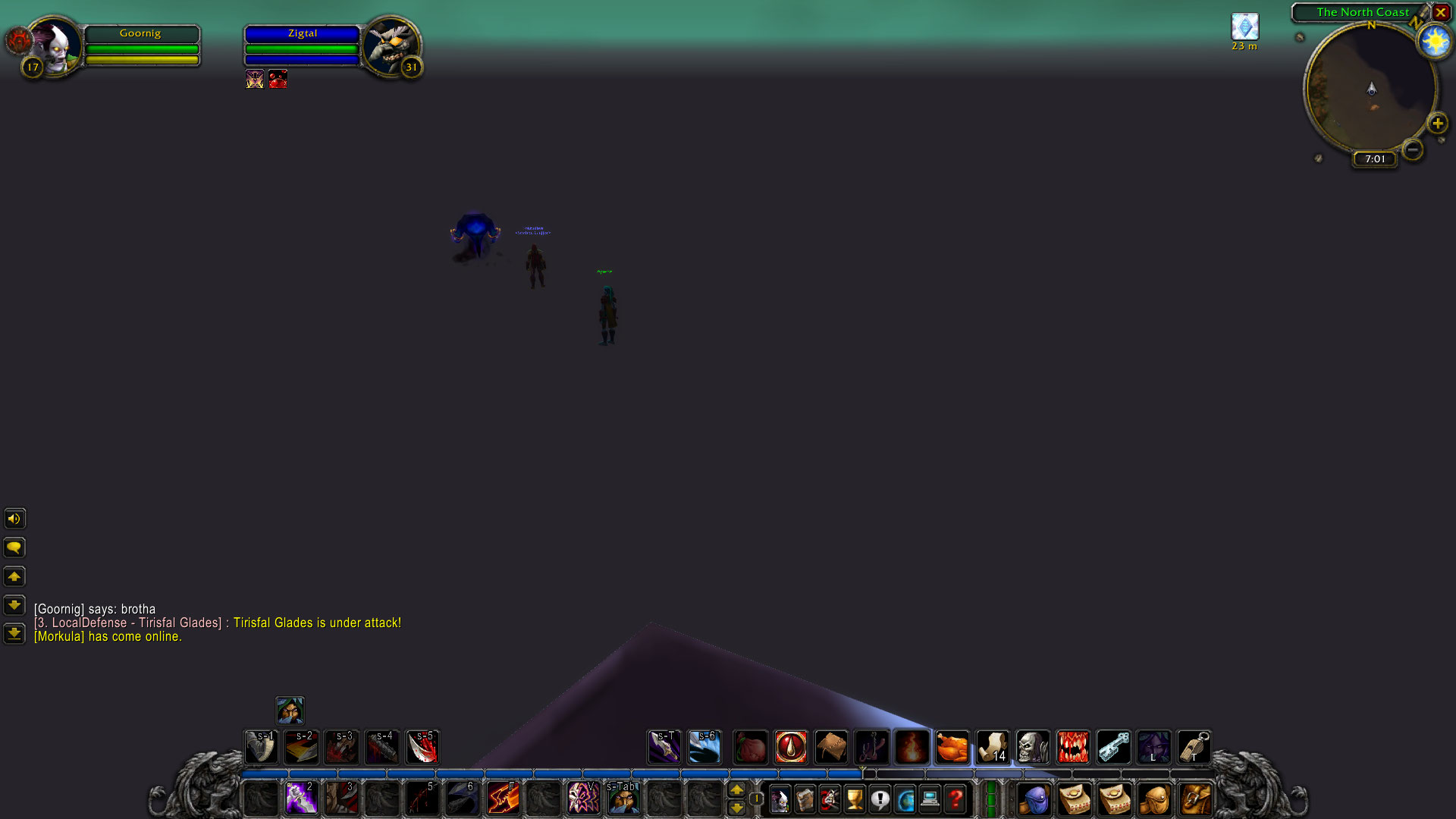 I did experience bugs, traps (no, not those traps) and visual glitches. Was it so terrible I had to quit the game? No, but some of those just could not be avoided. Jumping down hills might catch you getting stuck in a tree. Visiting a roof of a building? Do not get near the chimney unless you got your HS ready. Do not trust walls, you might still aggro mobs even if they did not see you!